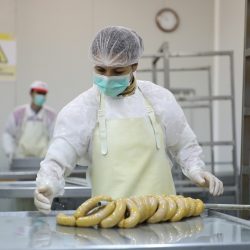 Nestled in the mountain ranges of Korca, Albania, Fix Pro is a fast-growing producer of over 70 different types of meat products, and a true keeper of Albanian traditional delicacies.

Its products are sourced from some of the highest quality of raw materials, which have won Fix Pro a spot among the top five meat processing companies in Albania. While only a distributor at first, the company was driven from the start to increase its reach in the domestic market. Business acumen and a clear strategy propelled the processor to the forefront of the industry and Fix Pro experienced a sharp rise in sales and market growth.

Eventually there came a time when its production outpaced its capacity, and the meat producer found itself needing extra processing and storage space to cope with the demand.

Together with the European Union (through the Western Balkans Enterprise Development and Innovation Facility) and the Albanian government, the EBRD assigned Fix Pro a consultant who helped management with a business plan that laid out the next strategic steps for expansion. 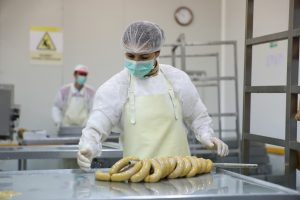